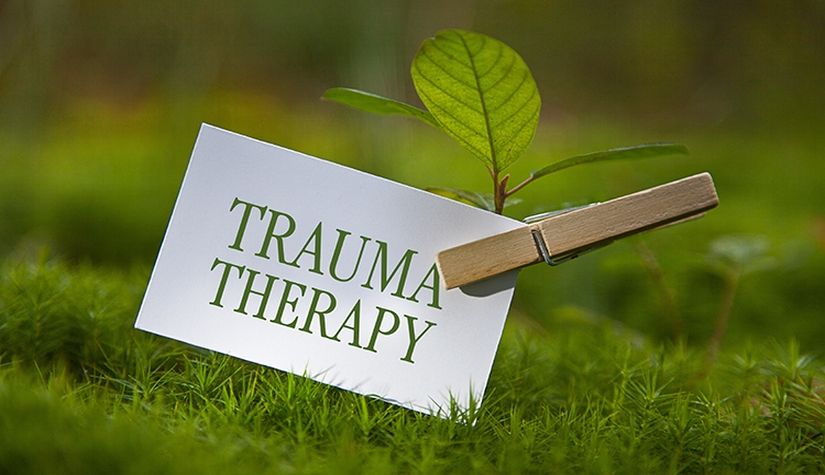 Trauma has been one of the frequent presentations in my work with my clients: Tejas Shah

One of the major effects of trauma that I have seen is ‘feeling of helplessness’ since in most of the situation the client have been a passive recipient of traumatic experience. I wonder, the same clients are resilient and respond to trauma, despite being subjected to horrific traumatic experiences in their lives, this reinforces my belief that resilience is a norm rather than an exception.

“Resilience is a norm rather than an exception” ~ Tejas Shah

Trauma not only affects a person’s identity but also alters their experiences and functioning. How they see the world and themselves. Trauma brings about ‘sense of hopelessness, feelings of emptiness, desolation and despair’. People who undergo trauma find it difficult to connect with their sense-of-identity.

Repeated trauma erodes what people treasure in their life and also blurs their purposes of their life. There is something very implicit in their response to trauma, something which is not seen apparently, but is an undercurrent to their resilience, something which drives their lives despite being traumatized: the values they hold.

One of the therapeutic tasks then becomes to bring these values to the fore in the therapy room, values which seem absent, but are implicit in the stories. The therapists consulting room becomes an archaeological field for people to discover these values through gradual and tender uncovering.

Not only values, but motives, intentions, purposes, beliefs, hopes, dreams and commitments which keep them going. Through therapeutic conversation these values are thickened and weaved into a counter narrative which help them restore their sense-of-self and purpose in their life.

“The therapists consulting room becomes an archaeological field for people to discover these values through gradual and tender uncovering.” ~ Tejas Shah

Pooja (identity changed), in her early 30s, came to me to seek therapy after she broke-up with her abusive boyfriend of two years of relationship. Her father had left her mother when she was two years of age, and she was raised by her mother alone who was physically, verbally and emotionally abusive. She would hit Pooja repeatedly if she disobeyed or committed a mistake.

Pooja was deeply traumatized with these experiences as a child, she couldn’t make any sense of the constant abuse by her mother, she felt empty and hopeless. As she grew older, she found herself ending up in empty relationships which were physically, sexually and verbally abusive.

When she came to therapy, she was feeling hopeless and was in despair. She had thoughts of suicide and wanted to end her life. She had lost her sense-of-self, the meaning and purpose of her life. One of the immediate therapeutic tasks was to restore her sense of identity, and the purpose in her life with the help of therapeutic conversations.

Pooja engaged into a conversation about how she responded to her trauma over the time and soon discovered that she was holding some core values which was driving her. She held values of ‘achievement’, ‘perseverance’, and ‘determination’. A counter narrative was weaved by thickening and exploring these values.

Pooja was a high achiever in academics and also later in her career, she went to London to pursue her post grad in talent management and is currently running a very successful outfit where she is representing and managing various talents.

Pooja was able to see how these values which were implicit and present and played a very important part in her response to the trauma that she faced throughout her life. This weaving of preferred narrative helped her to a great extent in restoring her purpose in life and her sense of identity.

Are you seeking trauma focused therapy?

How to make an online appointment at Healing Studio:
Please go through this intake page, it contains information about, fees, duration, mode of fee payment etc.