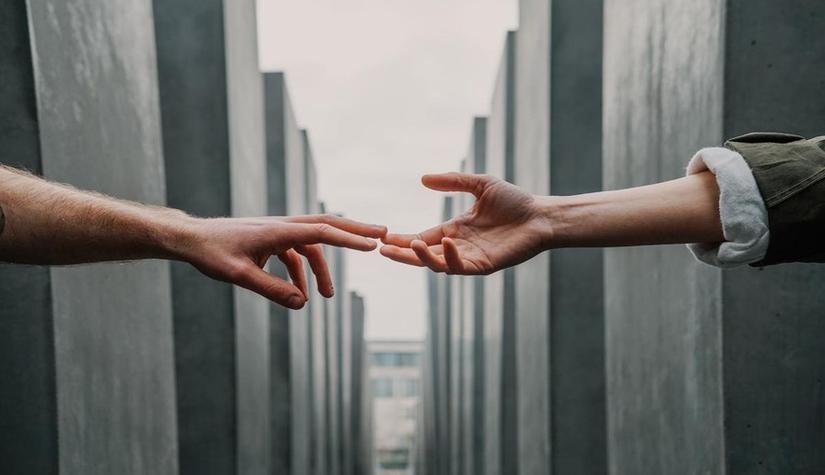 TEJAS SHAH has M.Phil in Clinical Psychology (RCI), MSc in Psychology, MA in Philosophy and a Degree in Law (LL.B) from University of Mumbai; he is practising as a Chief Clinical Psychologist at Healing Studio. His research interests are consciousness, phenomenology, positive psychology, philosophical counselling and mindfulness. You can connect with him on tejas.psy@gmail.com. View all posts by Tejas Shah