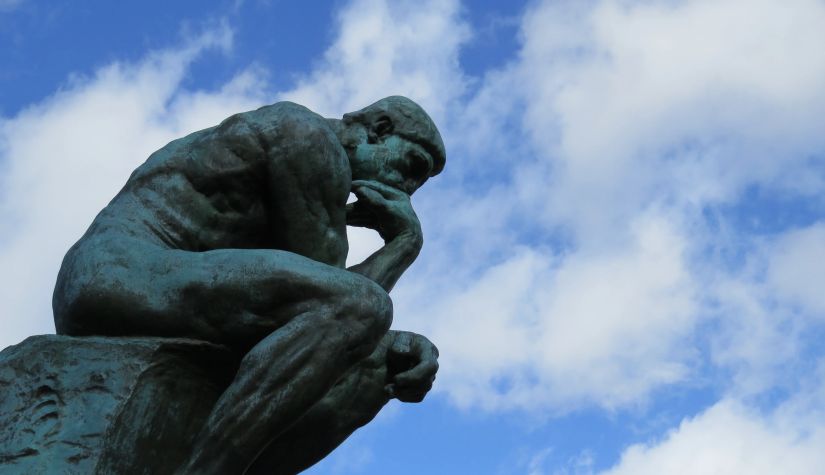 One thought on “Philosophy behind my therapy practice”